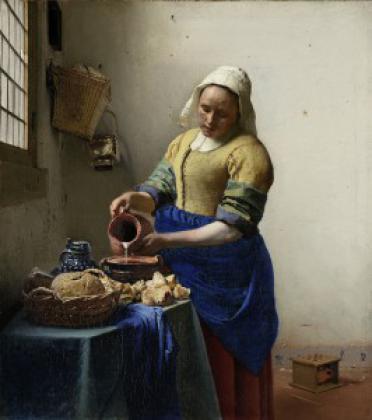 My last blog EU Health Claims Regulation created a monopoly for pharmaceutical industry was published by Nutraingredients as a guest article. In a moment of journalistic bliss NI changed the blog’s title, suggesting that I am of the opinion that “EU health claims laws cannot be bent for botanicals.” NI even added a subtitle, in which it interpreted my blog as “saying” that “any attempt to create separate rules for more than 1500 on-hold botanical claim applications is doomed to failure.”

Leaving aside matters of journalistic interpretation, the way NI misformulated my blog is indicative of the chaos that has existed since the enactment of the Nutrition and Health Claims Regulation (NHCR). That this Regulation cannot be bent for “botanicals” is a no-brainer, for the simple and obvious reason that it does not concern botanicals. Neither does it concern “non-botanicals.”

The NHCR concerns and regulates nutrition and health claims used in commercial communication. The NHCR concerns information. Commercial information, to be precise. It does not concern or regulate the products or ingredients that produce the claimed health effects. These products and ingredients can be found in the conditions of use that accompany the claim, but these conditions of use do not in any way regulate or otherwise influence their market entry.

Which leaves us with NI’s confusing opinion that “any attempt to create separate rules for more than 1500 on-hold botanical claim applications is doomed to failure.” There are, indeed, a number of health claims that the Commission placed “on hold.” These claims were selected on the basis of the fact that the accompanying conditions of use concern “botanical” compounds. Even though there’s no official or legal definition of the term “botanical,” the Commission nevertheless selected the conditions of use on the basis of what it thinks what is and what isn’t a botanical.

In all of my writings concerning the “on hold claims,” I have consistently argued that the problem is misconstrued as a problem that concerns “botanicals.” The problem concerns claims based on or concerning the traditional use of a product. Because the problem arose in the context of the NHCR, which concerns commercial communication, it’s not the product or condition of use that matters, but the traditional use mentioned in the communication.

Then, in Recital 4, it is explained that “[h]aving regard to the particular characteristics of these medicinal products, especially their long tradition, it is desirable to provide a special, simplified registration procedure for certain traditional medicinal products” and that “this simplified procedure should be used only where no marketing authorisation can be obtained pursuant to Directive 2001/83/EC, in particular because of a lack of sufficient scientific literature demonstrating a well-established medicinal use with recognised efficacy and an acceptable level of safety.”

The problem concerns the fact that a simplified registration for traditional health claims was omitted in the NHCR. This problem cannot be solved by framing it as a problem that concerns “botanicals.” It can only be solved when politicians, regulators and scientists begin to accept that the traditional use of food is as old as mankind.