Bert Schwitters (1945) has been active in the fields of nutrition and health since the mid 1970s. Over the years, he was owner and manager of companies marketing food supplements in Europe and other parts of the world. He gained a broad and in-depth experience of practically all aspects of the international food supplements business. In the Autumn of 2011, he returned to his ‘first love’ and original profession, best defined as ‘research and investigative journalism’. In April 2012, he published Health Claims Censored, exposing the European Health Claims Regulation as an imbroglio of conflicting, disproportionate and inappropriate concepts aimed to permanently silence all but a few food business operators in the field of nutrition and health.

Taking a ‘freedom of speech’ and ‘freedom of choice’ perspective, Health Claims Censored exposes the political and ideological drivers behind the Health Claims Regulation as unconditionally and compulsively anti-industrial. In his book, Bert explains that the European Claims Regulation reflects the idea that free markets will inevitably fail and that, equally inevitably, consumers will suffer unless industry and business operators are placed in a legal straightjacket bearing the words ‘guilty until proven innocent’.

Bert has been a member of the Board of the Dutch Health Products Association and in this capacity he also provided legal and regulatory advice to the Association of European Health Products Manufacturers (EHPM). In September 2014, Bert received the American Lawfirm Emord & Associates’ Freedom of Informed Choice award for his fight for fundamental health claims freedom in Europe and for his book Health Claims Censored. Since the publication of Health Claims Censored, Bert Schwitters has been critically following the key developments in the Health Claims Regulation’s field of application.

We deliver updates from our articles, facts and offers directly to your email inbox, so that you stay updated. 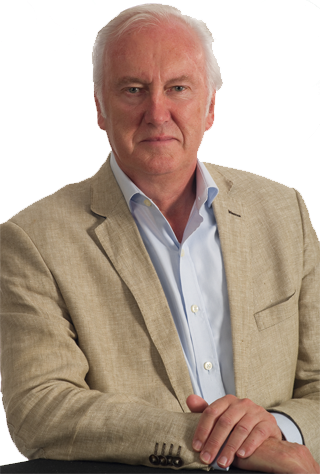