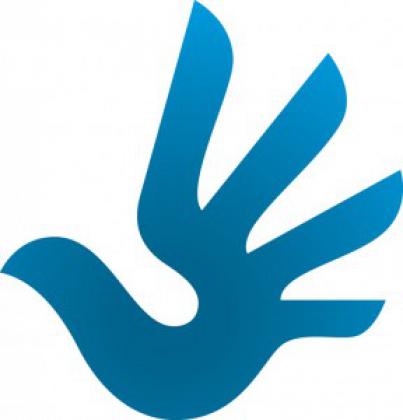 “Everyone has the right freely to participate in the cultural life of the community, to enjoy the arts and to share in scientific advancement and its benefits.”

This is the human right laid down in Article 27 of the Universal Declaration of Human Rights (UDHR). In the European Union, the human right to share in the benefits of scientific advancement in the field of health and nutrition is seriously compromised by the Nutrition and Health Claims Regulation. Advancements made in nutritional science and the benefits produced by foods and foodstuffs may no longer be shared with consumers by those who procure the foods and foodstuffs.

The EU legislature has determined that all scientific advancement as well as all the ensuing benefitsmust a priori be disqualified as misleading and therefore prohibited. The benefits may only be shared in when authorized and legalized by the legislator. It is a watertight system described as the “ex ante control of the veracity of nutrition and health claims.” Ex ante of what ? Ex ante of sharing in them.

This is precisely the precautionary level of “sharing in” we find in the List of Legalized and ex antecontrolled Health Claims, issued by the European Commission on 16 May 2012. In the name of protecting consumers against misleading health claims, the entire body of scientific advancement in the field of human health and nutrition – which can easily fill a library of a reputable University – was reduced to 222 “health benefits” that consumers may share in. That calcium is good for our bones is now etched in law.

In the field of nutrition and health, information becomes knowledge when the actual use of a product confirms or fails to confirm the benefits claimed in its intended normal use. Until the arrival of the European Health Claims Regulation, the sharing of and in scientific advancement and its benefits took place between producers and consumers. The benefits of scientific advancement were exchanged with consumers in the form of food-products and the commercial communication that accompanied them.

In the European Union, where the sharing in scientific advancement has been placed under the absoluteex ante control of the legislator, consumers now find themselves at the mercy of politicians, policy advisers and consumer advocates, who have no qualms to censor scientific advancement and its benefits in accordance with their own ideological, political and idiosyncratic preferences. Their unshakable belief is that they have the right to control and curtail the human right to share in scientific advancement and its benefits. Their belief is that they have the right to violate Article 27 of the UDHR. Their standard excuse for violating Article 27 of the UDHR is that they serve the “public interest” and provide a high level of protection for the curtailed.