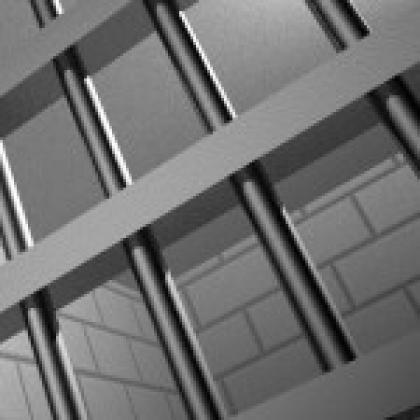 Is the European Health Claims Regulation a Precautionary Measure?

Some people have difficulty accepting or understanding that the European Health Claims Regulation is a measure based on the Precautionary Principle. They argue for instance that the Regulation can’t be precautionary, because the principle isn’t mentioned in it. This is a rather curious argument. Al Capone never mentioned “Criminal” on his business card, but without a doubt he was one, acted like one and was convicted as one. Likewise, just because the Claims Regulation doesn’t overtly mention the Precautionary Principle or explicate its structure and function as precautionary, doesn’t mean it isn’t, doesn’t act as and won’t be convicted as precautionary.

The venom in the Precautionary Principle consists of two elements: absolute prohibition and reversal of the burden of proof. Those who apply the Precautionary Principle standardly seek to prohibit the activities of those they perceive as their enemies before the effects of the activities materialise and even before the activity has begun. Precautionary prohibition antecedes and stops human activity, not in its tracks, but before its inception. Without having to present solid, convincing and conclusive scientific proof that harm will occur, precautionists are allowed to simply posit that a human activity may cause harm because they fear that harm may occur.

Counter-arguing that it is far from certain that the feared harm may occur in the future works like throwing oil on the fire. The precautionist will claim that the uncertainty is the very source of his/her fears and that uncertainty is the very reason why precaution is necessary. The person struck by the prohibition, the “precautionee,” is thus caught in a Kafkaesque situation from which he can only escape by producing convincing and conclusive scientific evidence that his/her activities will not produce the harm feared by his/her opponent. This is the reversal of the burden of proof element.

As explained in detail in Health Claims Censored, the precautionary venom in the Claims Regulation consists of three elements: absolute prohibition, reversal of the burden of proof and reversel of what must be proven.