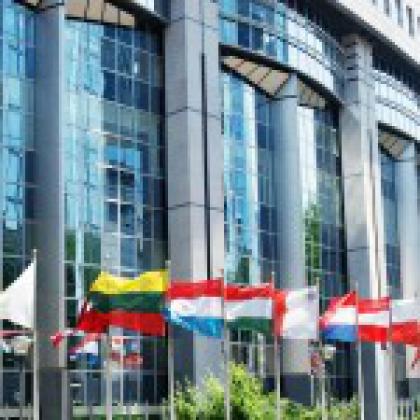 Health Claims Regulation must be destroyed

On the 27th of April 2012 lapses the ‘scrutiny’ period during which the European Parliament could have opposed the European Commission Regulation that installs a positive list of Union-authorised health claims that may be made in the labeling and advertisement of foods and food supplements. The list forms part of a public State-register and highlights the fact that Regulation 1924/2006/EC, the European Regulation that set this process in motion, made a definite and irrevocable end to freedom of commercial speech in the field of nutrition and health.

Lest we forget, the Claims Regulation not only prohibits misleading commercial statements, it also prohibits correct, informative and non-misleading statements made by food business operators. The European Parliament doesn’t seem to mind. It follows the common political opinion that words spoken by industry and business are inherently dangerous and fraudulent and need to be checked a priori, i.e. before they’re stated. The Health Claims Regulation takes this even a step further, in that it gives the Union full control over speech and replaces industry and business as sources of health-related information with a State-register of authorised statements.

Lest we forget, a Parliament is by definition a place where one may speak freely. By not opposing the abovementioned Commission Regulation, the European Parliament has now acknowledged and approved that the right to speak shall no longer apply to “commercial communicators.” In the European Union, the State is now the exclusive source of information concerning the effects of products on human health. Instead of destroying the law that destroyed the right to speak, the European Parliament condoned that commercial communicators shall now be deprived of the right to speak about nutrition and health. A Pyrrhus Victory for consumer protection, because what was gained in terms of protection was lost in terms of useful and truthful information. Not to speak of what was lost in terms of human rights.

Lest we forget, this time, it’s the right to speak of nutrition and health that was destroyed. What’s next? Today, ‘commercial communicators’ were deprived of the human right to speak truthful words. Who’s next?