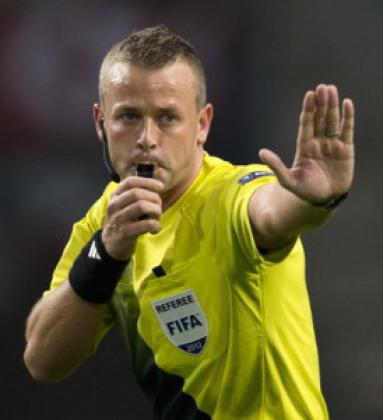 Most football matches take place on the botanical commonly known as “grass.” In football stadiums, this botanical makes the playing field. The soil and grass are regularly rolled and mowed, so that football playing fields are level, to the degree that the game isn’t disturbed by unevennesses. In some sports, such as cricket, tennis and golf, the “levelness” and compactness of the grassy surface are highly critical factors.

Moreover, in such a rare event, it remains to be seen whether the “outlier” classification would constitute an obstacle to trade in the market for “botanicals,” meaning “botanical” ingredients. After all, “borderline” issues most be solved on the basis of an evaluation of all the characteristics of an individual finished product, and not only the basis of the ingredient(s) it contains. Therefore, in the context of “obstacles” to trade, this problem is residual, negligible, and most certainly does not merit a complete overhaul of existing harmonised regulations concerning “botanicals.”