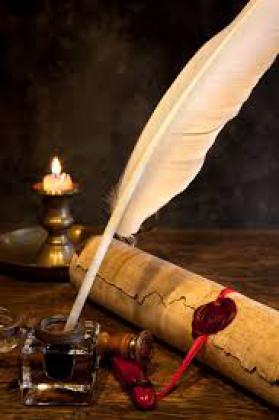 In Consumer protection in the EU, a recently published European Parliament Policy Overview, Jana Valant writes that “[t]he aim of European consumer policy is to make the European Union (EU) a tangible reality for 500 million citizens by guaranteeing their rights as consumers. That means protecting consumers from serious risks and threats that they are unable to tackle as individuals; empowering them to make choices based on accurate, clear and consistent information; enhancing their welfare and effectively protecting their safety as well as their economic interests. […]” [i]