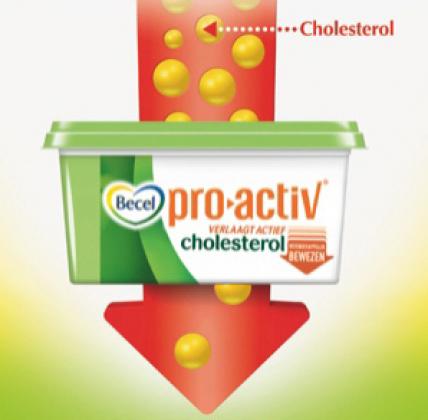 On the first day of September, the Hanseatic Oberlandesgericht, situated in Hamburg, will publish its ruling in the case that was brought by FoodWatch against Unilever. FoodWatch contends that margarine containing cholesterol-lowering sterols must be classified as a medicinal product. On its (Dutch) website, the FoodWatchers state that Unilever’s Becel Pro-Activ® is a “cholesterol-lowering medicinal product” that has “the form of a food-product to which a highly concentrated active ingredient has been added.” FoodWatch also informs the readers of its website that the health benefits of the product “have not been proved.” Readers are invited to sign a petition entitled: “Do you agree that Becel Pro-Active® does not belong in the supermarket ?”