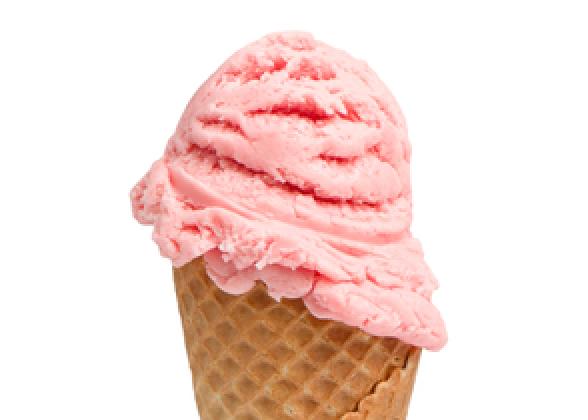 In Article 4 of the Nutrition and Health Claims Regulation (NHCR), the European legislature entrusted to the European Commission the task of establishing “Nutrient Profiles.” These profiles should separate politically desirable from politically “undesirable” foods, so that no health claims should ever appear on foods profiled as “undesirable” by the consumer advocates that seek to prevent that consumers shall get “desirable” nutrients via ice cream, candies, salty and fatty snacks, sweet biscuits. This is the ascetic ideology that has grown out of the unproven allegation that “many consumers that are eating them [“undesirable” foods] in moderation would consume them in greater quantities” when manufacturers would be permitted to allude to the fact that “undesirable” foods contain “desirable” nutrients that do “desirable” things. [1]

By and in itself, this way of waiving the unequivocal and sensible Union policy of “Profiles First – Claims Later” should put the Commission’s Claims List out of order and make it illegal, at least until the publication of the Profiles. After all, the entire idea of placing health and nutrition claims under the full control of the European Union found its origin in the idea that “a situation where nutrition or health claims mask the overall nutritional status of a food product, which could mislead consumers when trying to make healthy choices in the context of a balanced diet” should be avoided [2]. For that reason, so says the Union in Recital 11 of the NHCR, “[n]utrient profiles as provided for in this Regulation should be intended for the sole purpose of governing the circumstances in which claims may be made.” (emphasis added)

Today, we have 222 authorized health claims, but we lack the Profiles that shall govern the circumstances in which the claims may be made. Consumer advocates should be very very worried. After all, according to the European Commission, they were the ones who pushed the “products that do not have a ‘desirable’ profile” idea. [3] With health claims hovering above unprofiled foods, public health is at risk. Great risk. Throughout the Union, consumers who were still eating “undesirable” food-products “in moderation” are now indulging in excessive amounts of snacks, cakes, candies, cookies and other “undesirable” products fortified with tons of beneficial nutrients.

Suppose that manufacturers of the “undesirable” products that consumer advocates consume only in moderation or not at all, would indeed have filled them with desirable nutrients. Who can tell whether eating them “in excess of moderation” would not have had a beneficial effect greater than the presumed “undesirable” effect ? No one can tell ! What we can tell is that consumers can buy “undesirable” but perfectly safe nutrients such as salt, sugar, fats and oils by the kilo or liter in every supermarket. Lacking nutritional police officers in private kitchens to nudge us in the direction of unlimited health, these “undesirables” are still used by European consumers in and over their daily foods and beverages in accordance with our own individual tastes and preferences.

In 2010, the EU Parliament’s ENVI Committee made an effort to delete the Nutrient Profiles Article 4 from the NHCR. Deletion would have destroyed the house of cards built on the consumer advocates allegation that health claims on “undesirable” foods pose a serious threat to public health. The European Heart Network jumed to the fore in a letter to the members of the EU Parliament, stating that “[n]utrient profiles play a vital role in guiding people towards the healthier option. The absence of nutrient profiles undermines the provision of proper information on product benefits to consumers.” [4] Eventually, the Parliament determined that Article 4 would remain in the NHCR.

That decision remained without impact. The fact that the Commission continued to steadily ignore and even reverse the “Profiles First – Claims Later” regulatory sequence laid down in the Union’s NHCR. Which shows that the key-argument for this regulatory piece (“no health claims on undesirables”) was just hogwash. When the Commission pays no regard to the argument on which the NHCR rests, we cannot but conclude that this argument was just a “false flag” that made it politically possible to realize the true objective of the NHCR: taking full control over the use of health claims in commercial communication. With that objective achieved, who cares about the Nutrient Profiles. They served their purpose as a “false flag.”