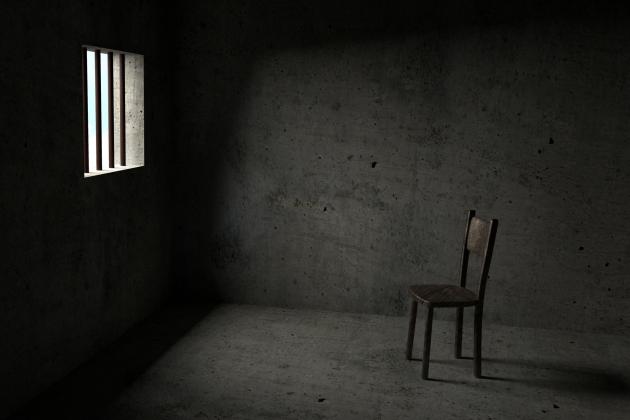 The European Nutrition and Health Claims Regulation (NHCR) is a “legal instrument” that deprives European as well as extra-European “food business operators” of their fundamental freedom to share with European consumers information concerning the nutritional and health benefits of their products. In European food law, “food business operators” are not defined as persons who are engaged in the specific activities involving the production or procurement of  food. No, the European legislature defined them as “the natural or legal persons responsible for ensuring that the requirements of food law are met within the food business under their control.” [i] So, in Europe, the “operations” of business operators are framed as activities aimed at ensuring that “food business” is performed in accordance with food law.

It’s like defining a pedestrian as a natural person responsible for ensuring that the legal requirements for travelling on foot are being met.

The definition is the result of the worldview that requirements designed by legislators, in lieu of those developed and applied in actual practice by skilled and experienced operators, will produce politically correct foods. Food business operators may run their businesses, on condition that they apply the requirements laid down in food law. In the European Union, these requirements are laid down in numerous Regulations and Directives that now cover practically each and every detail of the production and marketing of food products.

The regulators, few to none of whom have ever set foot in a food business, fabricate the rules on the basis of their idiosyncratic political and ideological preferences. When they need scientific advice, that advice shall be provided by scientists who are carefully selected by the EU’s Scientific Authorities to the exclusion of all scientists who have or had a relationship with the business operators. The regulators are thus in full control of our food supply. The operators must just make sure that the requirements laid down in food law are being met. In case something goes wrong, the operator in question always takes the bullet since he is “guilty by definition.” After all, that definition is formulated as the legal/judicial responsibility to ensure that the requirements laid down in the various food laws shall be met. The regulators themselves never have to admit any wrongdoing. When outcomes are not to their satisfaction, they simply amend the existing requirements or add new ones.

On the 3rd of October 2012, the Parliamentary Assemblee of the Council of Europe reaffirmed that a person deprived of his or her personal liberty is to be regarded as a “political prisoner” if …

Even though they are not being physically “detained,” each of the criteria applies to food business operators. The “detention” laid down in the NHCR is the absolute and irrevocable prohibition to communicate unauthorized though truthful health information. It was imposed in violation of the freedom of expression and information, set out in the Convention. Because the “detention” also applies to truthful and relevant health information, it was clearly imposed for purely political reasons, without any connection to a specific offence. The length of the “detention” is evidently out of proportion. As part of European food law, the “detention” will be indefinite unless the NHCR would be completely repealed. The “detention” is discriminatory, since it exclusively applies to the group of natural and legal persons defined as “food business operators.” The “detention” is clearly the result of unfair proceedings connected to the political motives of the legislators. In fact, there never were any “proceedings,” because there was no specific offence attributed to any individual operator.

Food business operators who are under the impression that they can end this “detention” by applying for the authorization of a health claim, will soon find out that they cannot end it by applying for a claim. When the applicant prepares and sends in an application, he merely performs a service to the legislators, who are being spared the trouble of themselves having to prepare the substantiation of the claim that, if they care to authorize it, will eventually become their “public” property. Like all his fellow-operators, the applicant-operator remains indefinitely detained as an “incommunicado.” He will never be the “owner” and source of the claim he applied for. If the claim becomes authorized and the applicant uses it, he will do no more than relaying a public statement registered as permissible by the European legislature.