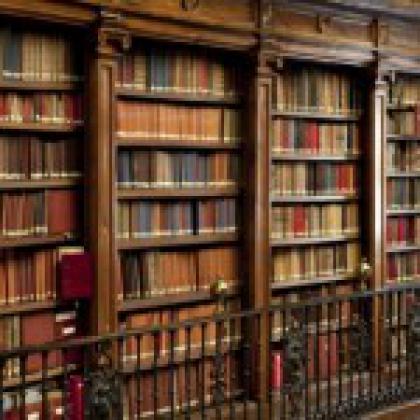 Hailed by the EU authorities as a leap forward for mankind, the recently published section of the Public Register concerning health claims based on existing and well established scientific evidence conclusively presents 222 claims. European consumers can now make 222 State-approved dietary choices concerning the role of foods and active substances in growth, development and the functions of the body. With these 222 health claims now etched in the stone called “acquis communautaire,” the European Union will become a happier and healthier place.

Lest we forget, this list of 222 health claims is all that’s left when subjecting

to the requirements laid down in the European Health Claims Regulation, the Commission’s Terms of Reference and the criteria applied by EFSA, the European Food Safety Authority.

The Health Claims Regulation is the preposterous “firewall” erected by the European legislature, the Commission and EFSA between the consumer and that vast and historic body of knowledge to which generations of dedicated, conscientious and hard-working scientists and non-scientists made countless minor and major contributions. All the information not presented in the Commission’s 222 claims is now lost forever. It will enter the history books as “scientific spam.”

Although the Health Claims Regulation presents a “scientific assessment of the highest possible standard” as one of its key benchmarks, it ranks among the gravest insults ever made to science and the scientific community. Not just because it disqualifies 99% of that community’s work as “spam,” but especially because it disqualifies the work of all those scientists as potentially misleading.

The only European authority empowered to adjudicate issues concerning misleading information is the European Court of Justice. Caught in the imbroglio created by the European authorities, the EU Food Safety Authority’s (EFSA’s) Executive Director, Catherine Geslain-Lanéelle, is now convinced that her organisation was called to replace the Court in distinguishing misleading from non-misleading health-related commercial information. In a letter dated 8 May, responding to criticisms made about EFSA’s links with the industry-sponsored International Life Sciences Institute, Mrs Geslain-Lanéelle proudly states that EFSA “protected consumers from possible misleading information on the alleged health benefits of foods through its scientific evaluation of more than 3,000 health claims made in food labelling and advertising.”

How the EU legislature, the Commission and EFSA managed to reduce to no more than 222 claims a body of scientific evidence that can easily fill a respectable University library and kick 99% of the existing evidence overboard as “non-scientific,” can be read in my book Health Claims Censored.